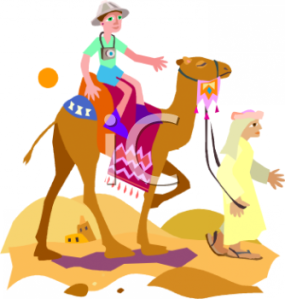 So, the question is, what are you going to do with your spare quarter-million dollars?

Unfortunately, mine isn’t sitting around waiting to be spent, but if it were, I’d be writing tomorrow’s post from the coast of Madagascar, next week’s from the top of a camel in the Sahara, and the following week’s from the Great Wall of China. A quick word or two posted from the base camp of Everest, and then I’d probably have to come home for a while, if only to do laundry. I could use a new car to be honest, and I probably ought to save part of it for a down-payment on a house, but as I’d once anticipated having four children, I have the best part of a million dollars to spend all on myself.

Yes, this is a silly fantasy, but just for a moment, play along with me. How would you spend the $222,360 you saved by not having children?